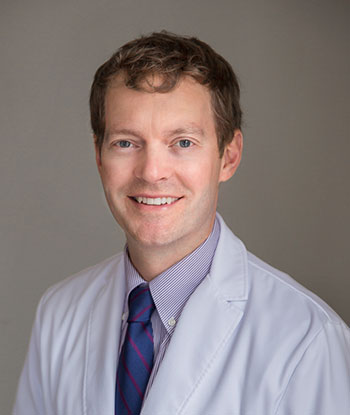 Dr. Edgerton served as the Rheumatology Service Chief at Eisenhower Army Medical Center from 2006-2013, where he held faculty positions at the Medical College of Georgia and the Uniformed Services University. He is a pioneer in musculoskeletal ultrasound and established the ultrasound training program at the Medical College of Georgia. He serves on the American College of Rheumatology ultrasound task force and has published national guidelines on the use of ultrasound by Rheumatologists. Dr. Edgerton has presented research nationally and internationally and has published articles and chapters in several areas of expertise to include systemic lupus erythematosus and rheumatoid arthritis.

Dr. Edgerton joined Low Country Rheumatology in 2013 after serving for 12 years as a U.S. Army physician, where he achieved the rank of Lieutenant Colonel. Among other military awards, he earned a bronze star for valor while deployed to Iraq in 2008. Dr. Edgerton spends his free time with his wife and two daughters enjoying swimming and sailing.