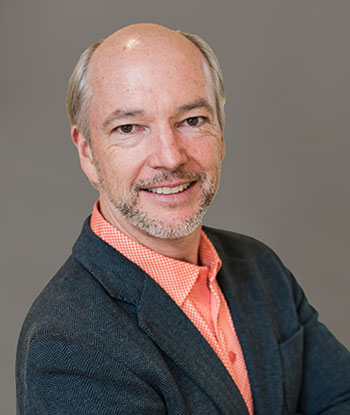 Born on August 20, 1969, Gregory Niemer attended college at Clemson University, where he received his BS in Microbiology. While there, he also received the honors of the Tiger Brotherhood, the Blue Key National Honor Fraternity (of which he was president from 1990-1991), and was chosen as an Outstanding College Students of America Clemson Alumni Presidential Scholar. For continued medical education he attended the Medical University of South Carolina, where he was again chosen as an Outstanding College Student of America, and nominated for the President’s Award. In 1996 he served an internship in internal medicine at the Medical University of South Carolina, a residency in internal medicine, and finally, in 1998, a fellowship in rheumatology. He has participated in 5 different clinical studies, and has been a Principal Investigator twice, once for an Amgen “KIND” study, and then again in an Immunex “RADIUS I” study. His published articles include, in conjunction with M.B. Bolster, L. Buxbaum, and M.A. Judson, “Carpal Tunnel Syndrome in Sarcoidosis.” Dr. Niemer is Board Certified in internal medicine and rheumatology.